Heaven is good, and Hell is bad. This simple statement is something most of us have been told since we were children, whether or not we were raised in religious households. Countless stories, books, movies and anecdotes equate heaven with all that is good and hell with all that is evil. Ever heard the expression that we all have a little angel and a little devil on each shoulder? And which one are we always supposed to listen to?

Well, what if life isn’t composed of such neat polarities? What if it doesn’t actually make sense to see everything in terms of opposites: good and bad, right and wrong, true and false? What if life is more like a giant pulsing mass of energy, which not only includes, but actually needs the darker impulses we normally try to avoid?

These are the questions William Blake grapples with in ‘The Marriage of Heaven and Hell,’ a book of writings and illustrations he created in 1793. According to Blake, both good and bad are necessary, interwoven parts of existence. If we shut ourselves off from the bad, we’re also denying ourselves the good.

Or, as Blake says, ‘Attraction and Repulsion, Reason and Energy, Love and Hate, are necessary to Human existence.’ 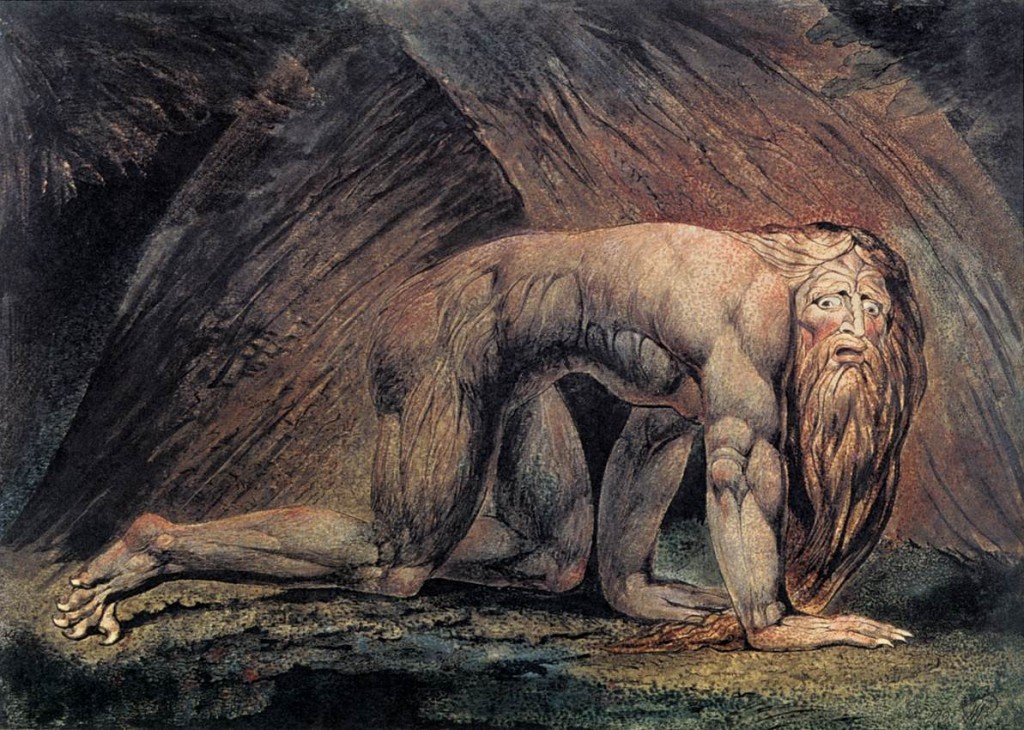 We can think of ‘The Marriage of Heaven and Hell’ as a guided tour of Hell, in which Blake sets out to correct some of our incorrect notions. The book is quite short at just 27 pages and is composed of brief texts and accompanying engravings done by Blake himself.

The first two sections are The Argument and The Voice of the Devil. In these opening pieces, Blake tells us that good and evil aren’t what we think they are. They’re just different kinds of energies, and both are needed to keep the world going. The Bible and other religious texts, he says, have been responsible for a lot of the misinformation we’ve been given.

A Memorable Fancy explains how Blake actually went on a visit to Hell. He is not the first writer to come up with this idea; both Dante and Milton wrote first-person accounts of their supposed trips to the netherworld. Blake has a very different view of the place, though. To stuffy religious outsiders, he says, Hell might look like it’s full of torment, but it’s actually a place where free thinkers can delight and revel in the full experience of existence.

While he was touring around, Blake says he collected some of the Proverbs of Hell. A proverb is a little catchy saying, usually one with a pithy moral that’s supposed to help people remember to do right. The Bible has a whole book of Proverbs, and Blake knew that his 18th century audience would be familiar with them. He uses these little verses to turn the established world on its head, espousing his new vision. For example, while traditional Christian doctrine advised people to be humble and embrace poverty, Blake writes, ‘The road of excess leads to the palace of wisdom.’ These sayings are satirical or blasphemous, depending on who’s doing the reading.

The Proverbs are followed by a longer section also titled A Memorable Fancy, where Blake travels through Hell, dines with prophets, and receives more information about how philosophers and religious leaders have misinterpreted the truth of Heaven and Hell. Humans have the capacity for greatness, he claims, if only they could shed their stodgy and fearful ideas and embrace who they really are, both ‘good’ and ‘bad.’ The book ends with the Song of Liberty, a prose poem where Blake uses apocalyptic imagery to incite his readers to embrace change.